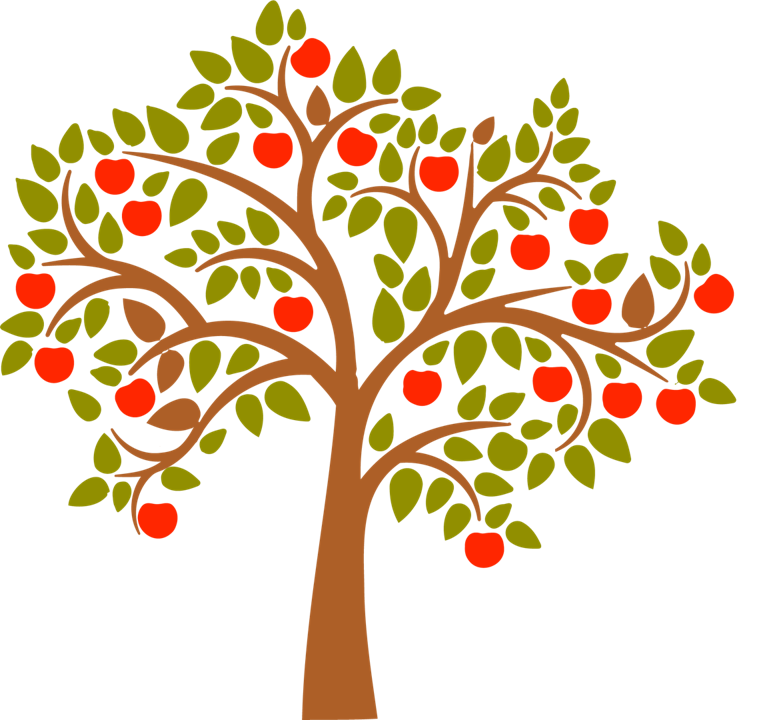 The Apostle Paul was the greatest missionary the world has ever seen. Called by the Lord Jesus, empowered by the Holy Spirit, gifted and prepared by God, Paul travelled the Roman Empire preaching the gospel and starting churches wherever he went. These churches, in turn, grew into Spirit filled communities that proclaimed the Lordship of Jesus and served their neighbours in love. The world has never been the same.

And not one of those churches still exist. Not one. Each and every church Paul planted eventually died. Many of the cities he ministered in so powerfully are now dominated by Islam.

So, was Paul’s ministry a failure? Of course not! The churches he planted were incredibly fruitful.  The gospel flowed from them throughout the Roman Empire and from there to the ends of the earth. Millions of lives have been changed for eternity. It wasn’t Paul doing the work. It was Jesus, who said, ‘I will build my church and the gates of Hades will not overcome it’ (Matt 16:18).

Church consultant, Greg Wiens, states a sobering truth: ‘Every church will go through natural cycles of growth, decline, and death. I tell every church I work with that it too will die someday, the question is not whether your church will die, the question is: Did it make disciples who multiplied while it lived?’

Our leadership structures, our ministries, our buildings, our small groups – if Jesus tarries - one day they will all come to an end. The question that nags away at me: Are we being fruitful? Will the good news of Jesus flow from us in transforming power today?