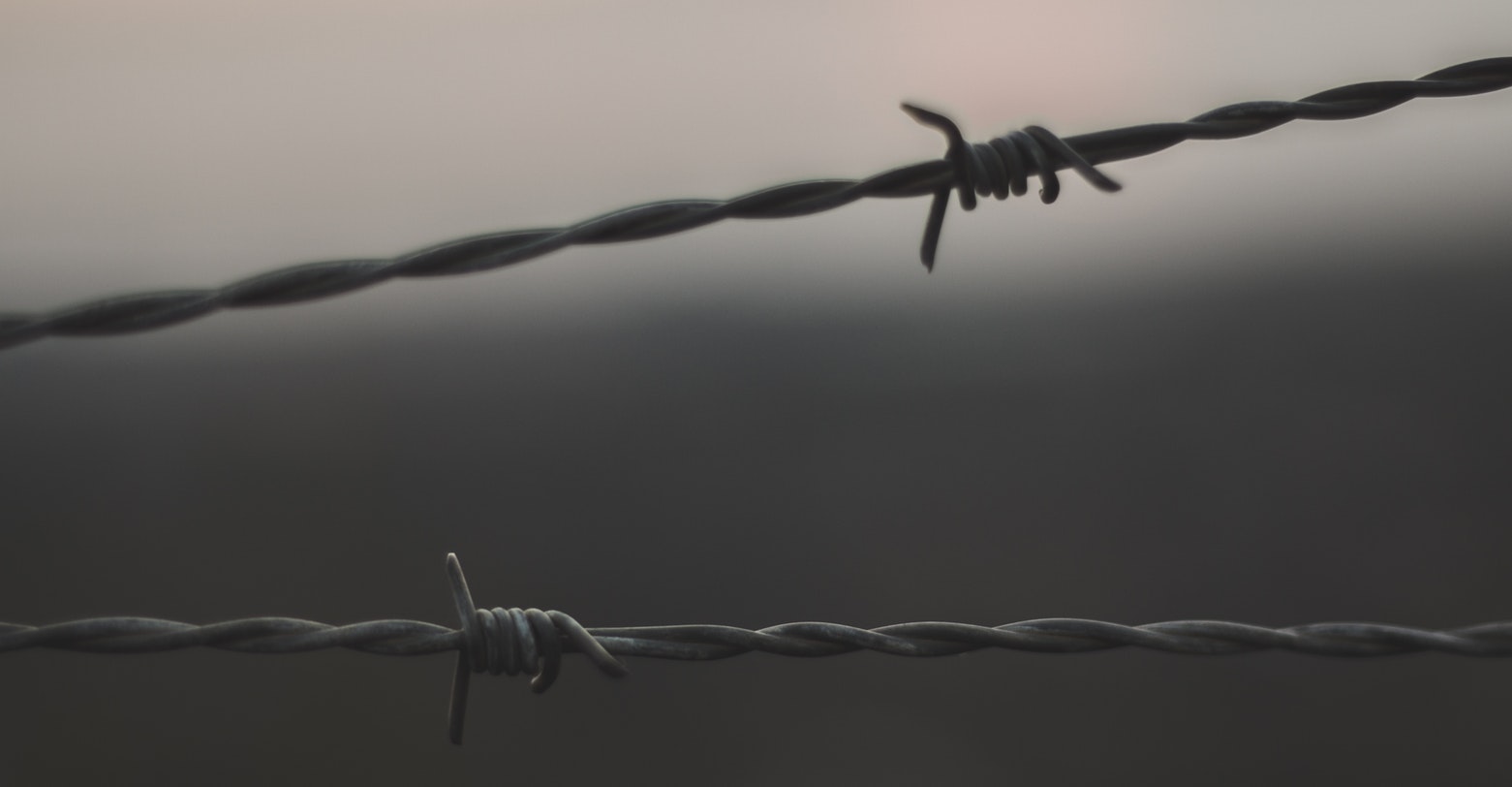 My friends in Central Asia have a farm very close to the national border. To see over the border, you only need to cross the road on their boundary and walk up the edge of an irrigation canal. Then, on the other side, you’ll see heavy barbed wire fences, an area set aside as ‘no-man’s-land’, and beyond that the country next door.

I was curious. I really wanted to have a look at the country next door, take some photos, and maybe wave at some ‘foreigners’.

But I was given clear instructions. Don’t cross the road. Don’t walk up the irrigation canal. Don’t go near the border. Definitely, don’t take a camera. There had been considerable tension between these two nations over recent years. The border was regularly patrolled by soldiers from both sides carrying large guns. People had been interrogated, arrested, even shot trying to cross the border. Stay away!

‘But it’s just over there… How can I live without looking at the country next door… It’s killing me. I’ll be OK. I’ll be right’. I wanted to transgress, but thankfully wisdom and fear prevented me.

Our sinful hearts are like this. God sets limits. They might read like a whole pile of ‘don’ts’, we might resent the limitations, we might feel as though we can’t live without tasting the delights of what God has said ‘No’ to. But when God says ‘No’, it’s always for our good.

The wise person humbles themselves, fears God, heeds his Word, and listens to the promptings of his Spirit. That’s smart. That’s safe. That’s righteousness.