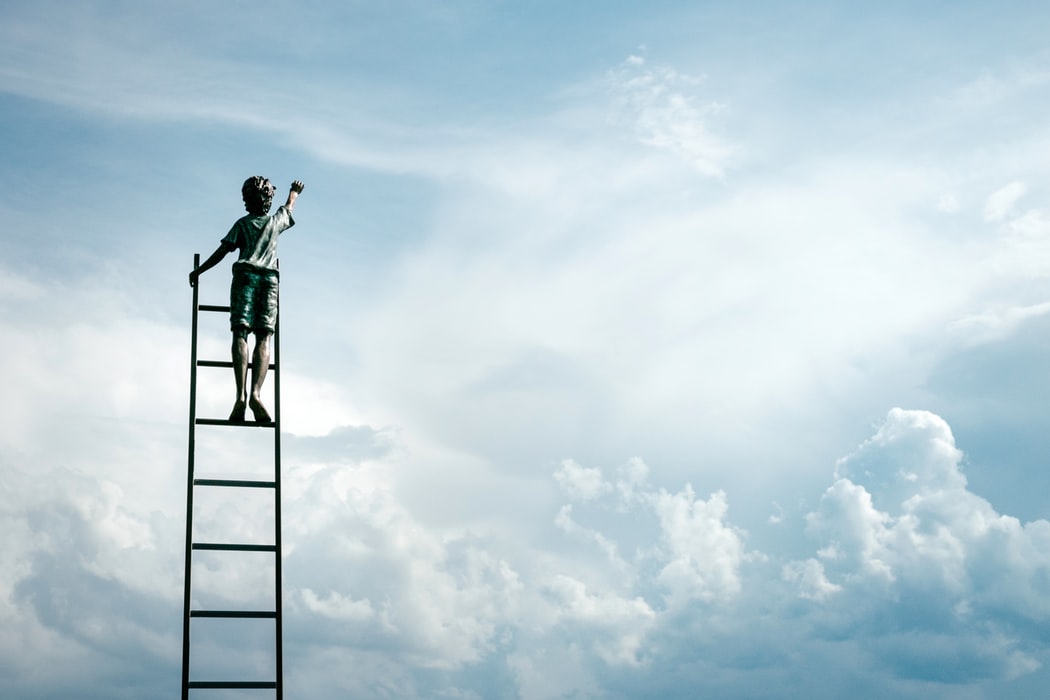 I wrote this back in 2007. Still holds true today. There is hope in Jesus.

It’s been one sad story after another.

Keith Urban, gifted singer/songwriter, marries a glamorous Aussie movie star, and a couple of months later checks in for drug and alcohol rehabilitation. Two weeks ago pop-star Robbie Williams, at the peak of his career, is admitted to rehab for prescription drug abuse. Anna Nicole Smith, who seemed to stop at nothing to gain fame and fortune, dies of a drug overdose only months after her son’s tragic death and her daughter’s much fated birth. Child star turned pop-idol, Britney Spears has her second child, splits with her partner, hits the nightclub scene, shaves off her hair, before also being admitted to rehab. And then there’s Lindsay Lohan, or stars from an earlier age: Elvis, Jimi Hendrix, Judy Garland… This could be a very long paragraph.

What is going on? These people were on the top of the ‘A’ list. They realised ambitions beyond their wildest dreams. They had the lot. Why are they so dissatisfied when everything the world has to offer falls into their lap?

Perhaps it’s because what the world has to offer, in the long run, ain’t that much. Perhaps they spent their best reaching for the stars, only to discover that the stars, when finally grasped, tarnish and turn to dust.

Jesus asks his followers to pursue other treasures. He said, ‘Seek first God’s kingdom and his righteousness’ (Matt 6:33).

Faith, hope and love: that is the good life. That is reaching for the stars and finding them more wonderfully glorious than you could ever imagine. That is the Christian life.