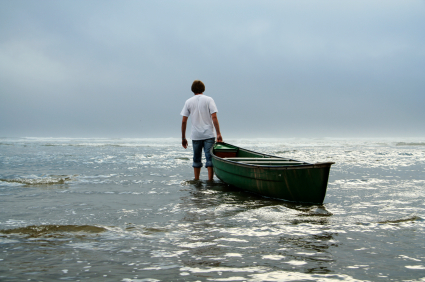 She was born in Hong Kong in 1912. Her mother died when she was four and, with the outbreak of World War I, her father was unable to care for her.  Her childhood was spent moving from one relatives house to another, sometimes in China, sometimes in Hong Kong, always a burden. She never went to school and never learned to read properly.

She married by arrangement at 18 and moved in with her husband’s aunt. From her, she heard about Jesus and gave her life to him. Aged 20, she gave birth to the first of seven children. She also raised four godchildren, all of whom called her mum and kept in touch into old age.

During World War II she almost drowned, along with her three children, crossing from China to Hong Kong in a small boat. Later, a bomb exploded right next to where she was standing, killing many. She survived and lived to a ripe old age.

We closed with this hymn:

All the way my Saviour leads me; Cheers each winding path I tread,

Gives me grace for every trial, Feeds me with the living bread:

Though my weary steps may falter, and my soul athirst may be,

Gushing from the Rock before me, Lo! A spring of joy I see.