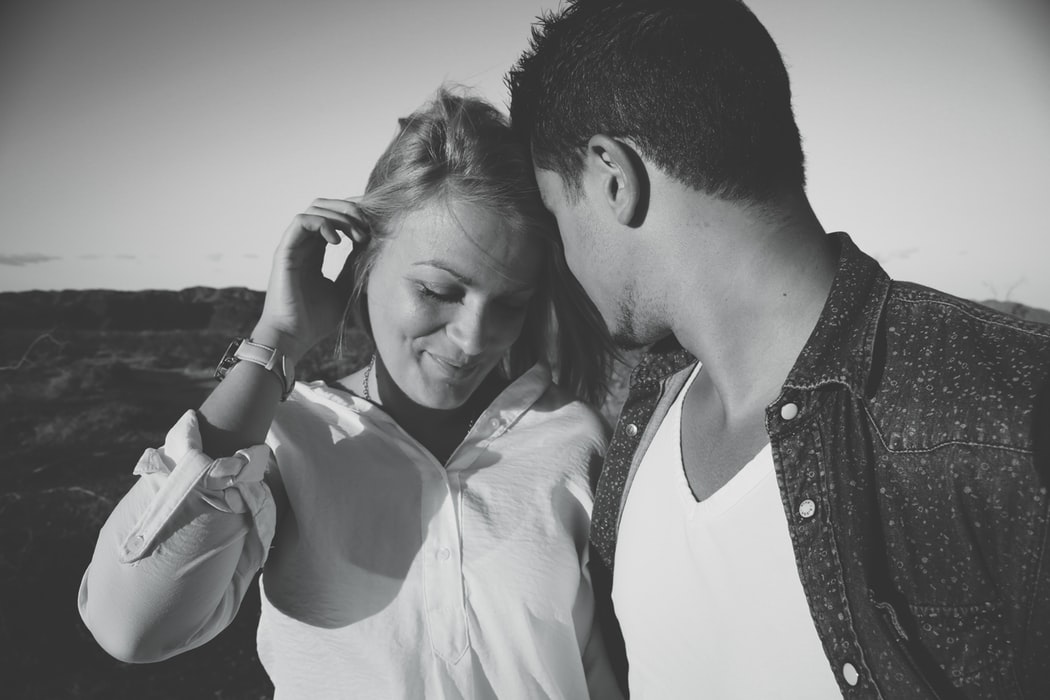 I came across this little story by Marilyn K. McAuley. It outlines the secret to a successful marriage. Relationships are complex and perhaps it’s a bit simple. But it sure has the ring of truth about it. See what you think:

A couple celebrating their golden wedding anniversary were asked what the secret was to a successful marriage. As the elderly are wont to do, the old gentlemen answered with a story.

His wife, Sarah, was the only girl he ever dated. He grew up in an orphanage and worked hard for everything he had. He never had time to date until Sarah swept him off his feet. Before he knew it she had managed to get him to ask her to marry him.

After they had said their vows on their wedding day, Sarah’s father took the new groom aside and handed him a small gift. He said, “Within this gift is all you really need to know to have a happy marriage.” The nervous young man fumbled with the paper and ribbon until he got the package unwrapped.

Within the box lay a large gold watch. With great care he picked it up. Upon close examination he saw etched across the face of the watch a prudent reminder he would see whenever he checked the time of day…words that, if heeded, held the secret to a successful marriage. They were, “Say something nice to Sarah.”