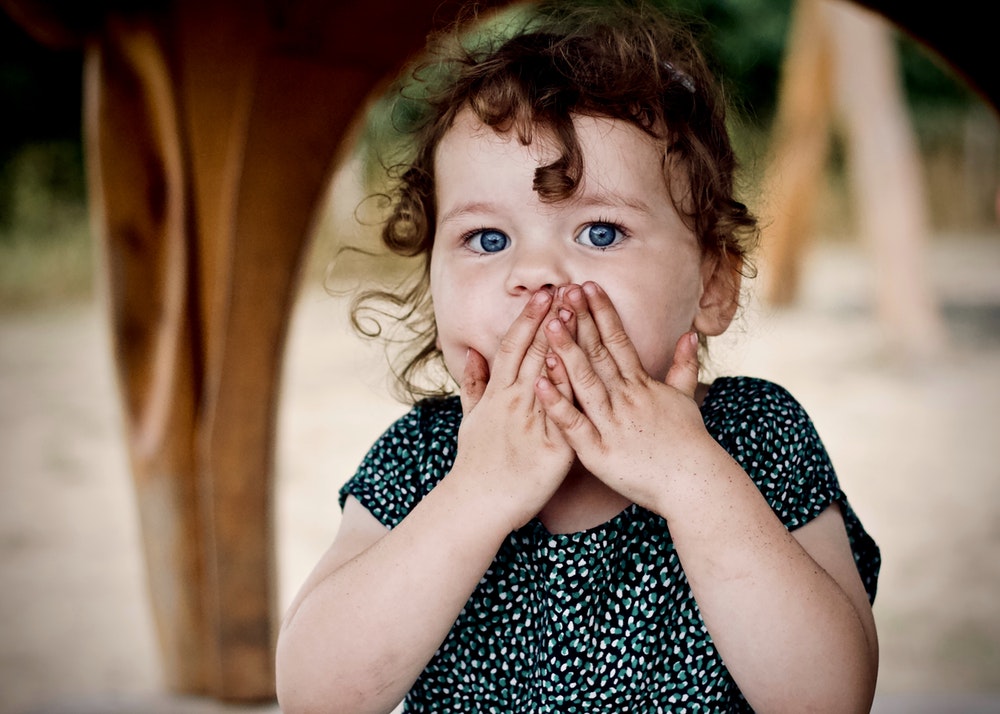 Dallas Willard, best-selling Christian author and academic, was a Professor of Philosophy at the University of Southern California for 47 years. During that time, he must have engaged in countless discussions with brash, young university students.

John Ortberg shared one of those interactions as he gave a tribute at Dallas Willard’s funeral in 2013:

In one of his classes a student challenged him with statements that were both offensive and incorrect. Dallas paused and told the class that that was a good place to end their discussion. Somebody asked Dallas afterwards why he had not countered the students’ argument and put him in his place. “I’m practicing the discipline of not having to have the last word.”

Imagine what a difference it would make if more of us practiced the discipline of not having to have the last word.

What would be gained? Grace and peace and an end to conflict: the overflow of bitterness and resentment nipped in the bud.

How about we all try to instil a new discipline in our life – the discipline of not having to have the last word.

My dear brothers and sisters, take note of this: Everyone should be quick to listen, slow to speak and slow to become angry (James 1:19).