Pre-registration is required to attend Sunday Service in person. Capacity has been capped at 100 due to the latest Covid-19 restrictions. In parallel, live-streaming of the 10am Service on Sundays will be available via our Penno Connect channel on YouTube.

World War I and my grandfather 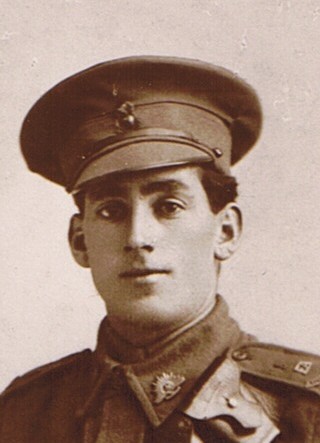 My maternal grandfather David Bannerman was a hopeful young man in January 1916 when he joined the Australian Imperial Forces. After training he was subsequently sent to France where he served for 3 years. He was away from home for 3 years and 10months. During that time he did not see his family in Sydney and they knew little of his welfare. In fact, they wrote several times to the AIF office requesting to know if he was still alive. They received general form letters stating that he was not on the casualty list and is believed to be with his Brigade.

From when Dave returned to Australia in late 1919 until his death in 1977 he said nothing about his time in France. The only stories he told were about his time before and after being in France. His War Service Record identifies that he served actively as a Gunner for 2 years in notorious battle fields including the Somme Valley, Fromelles, Ypres, Polygon Wood, Villiers Brettonneus and Amines.

He, like many of the 55th Battalion had more than 2 years on the Western Front and could not find a way to talk about their experience with anyone back in Australia. His face, however told a story. When he left Sydney in 1916 he looked like a 22 year old man. When he returned to Sydney in 1919 he looked like a 40 year old man. Dave like many men of his time became closed and cynical about matters of the heart and faith. While he loved to tell jokes and stories, he never spoke about his time in France, God or faith. While he lived a fruitful life, his heart was certainly a casualty of war. May God give us compassion for all who suffer or die due to armed conflicts. Lest we forget.