In view of Covid-19 restrictions pre-registration is recommended if you wish to attend Sunday Service in person.
In parallel, live-streaming of the 10am Service on Sundays will be available via our Penno Connect channel on YouTube. 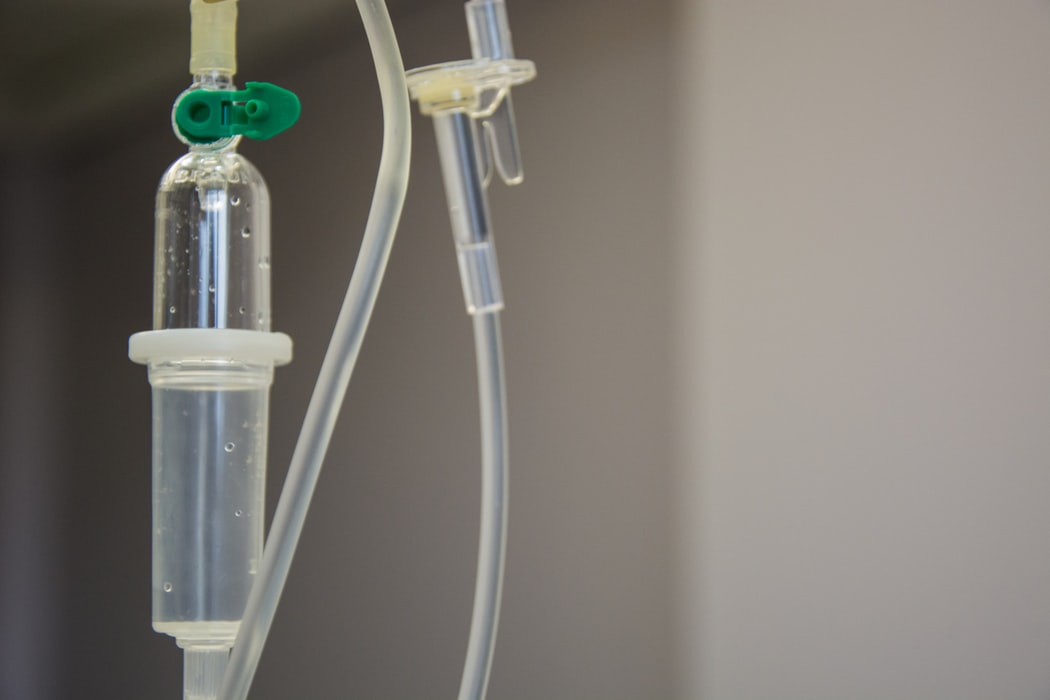 Psalms 46:10 “Be still, and know that I am God; I will be exalted among the nations, I will be exalted in the earth”, has always been my favorite verse. But just over a week ago, when I was taken to a private room by an ICU doctor who asked “have you had an end of life conversation with your dad as he may not make it out of the hospital due to his current condition” – suddenly God’s promises and his challenge to ‘be still and know that I am God’ became powerfully real.

My 89 year old dad came from Singapore to Sydney for a holiday, fell ill and was admitted to the SAN on 17th September. He was in a critical condition with pneumonia leading to water on his lungs and low oxygen levels. As I write, dad is still in the hospital but, after much prayer, has now made a positive turn.

Throughout this entire process I have felt helpless and clung on to God, his promises, and the prayers of my church family. When Dad came through the critical stage, he began giving glory to God glory and began sharing with nurses and staff, who looked after him, that Jesus died on the cross for them and for himself and the urgent need to believe in Jesus. My dad became a believer in his late 70’s and still has a child-like, mustard seed faith. He reads the Bible and prays every night and no doubt has in the past experienced many, many answered prayers from his heavenly Father.

My faith may have wavered a bit at the prospect of losing my dad.... but I have been blessed in learning a  more important lesson: “Because of the Lord’s great love we are not consumed, for his compassions never fail, they are new every morning; great is His faithfulness. The Lord is good to those whose hope is in him”.