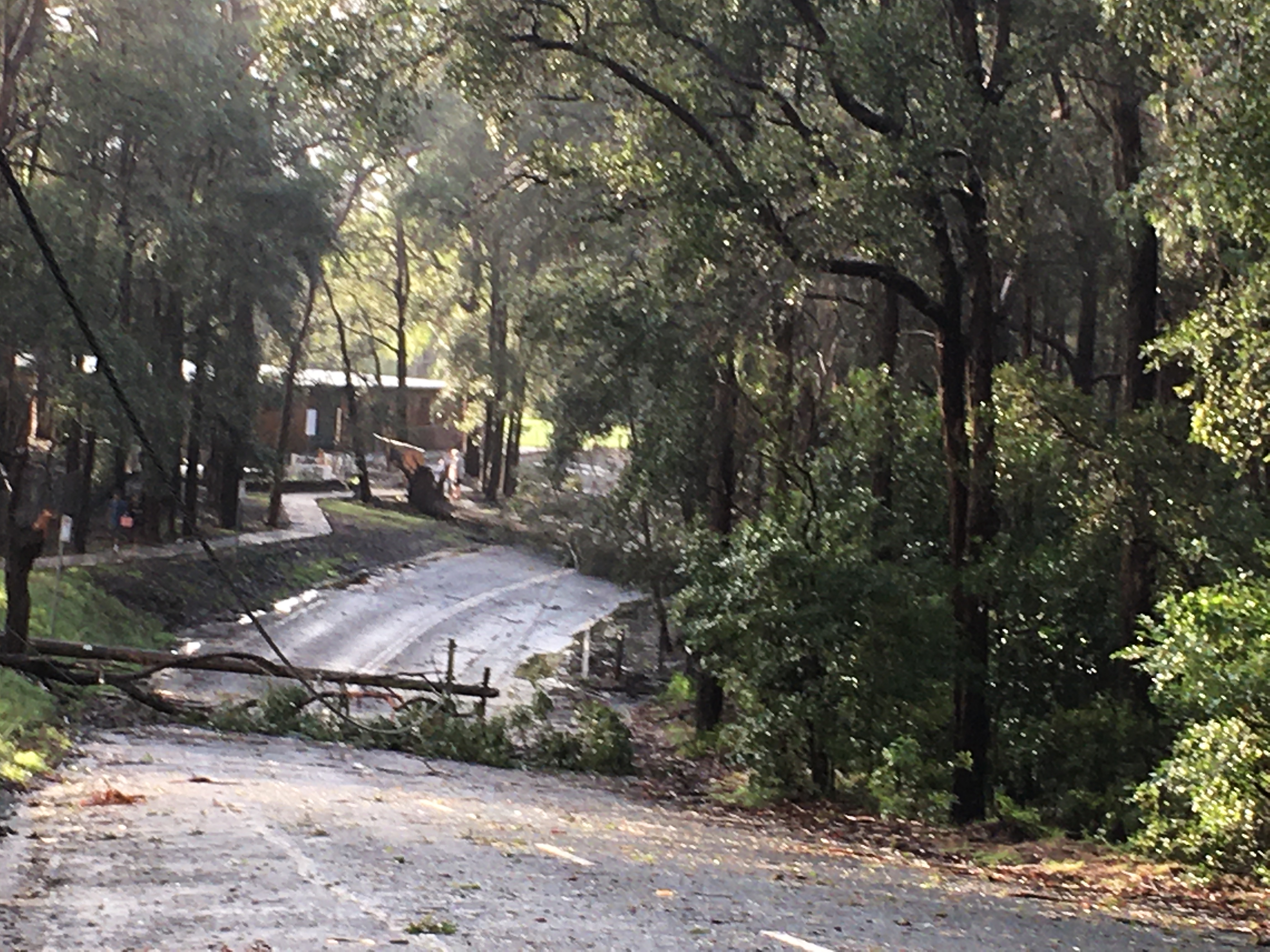 As a result, our little nook of Pennant Hills was cut off from power and road access for almost two days. It was like being thrust back to the 19th century – we bought ice and put it in our fridges, we lit candles, went to bed early, and had to walk out the front door to get to work in the morning.

I know. It sounds dreadful. But it had an upside. We shared lifts, did communal ice runs to the service station, exchanged updates, and rather than being confined to the comfortable little boxes we call homes, we went outside and talked to one another. It was like being thrust back to the 19th century – and it wasn’t all bad.

Most importantly, we found ourselves depending on one another.

With all the comforts and conveniences of modern life, we can begin to think that we’re self-sufficient and in control of our lives. We don’t need our neighbours and we certainly don’t need God. But it only takes one big rain event and a few fallen trees to shatter that illusion.

We need each other and we need God. And that’s why we need church.