Sunday AM Service will be live streamed only due to Covid restrictions. Please join us online via our Penno Connect channel on YouTube. 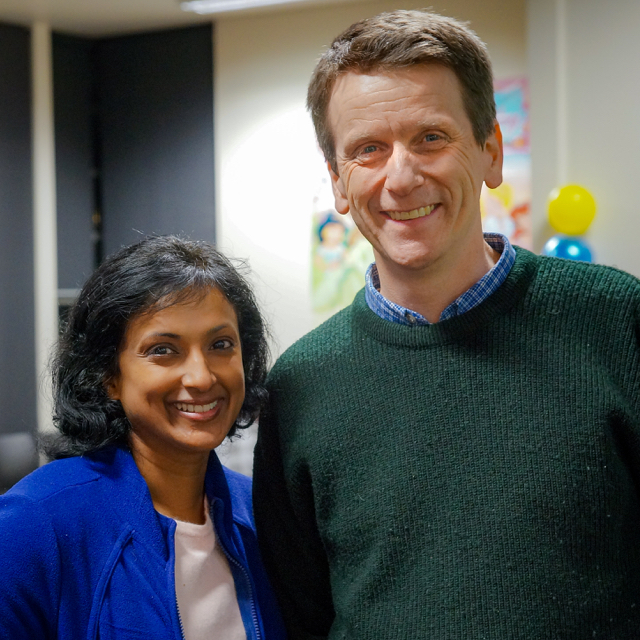 John married Anna way back in 1990 and has since been enjoying the best years of his life. They are the proud parents of three adult children; Erin, Adam, and Kate. After finishing bible college in 2001, John was called to serve as pastor at Pennant Hills. John is passionate about explaining the Bible in a clear and convicting way so as to lead people into a greater awareness of God's love. He likes to spend his spare time paddling kayaks whilst fishing, renovating his house, and enjoying other people’s company. 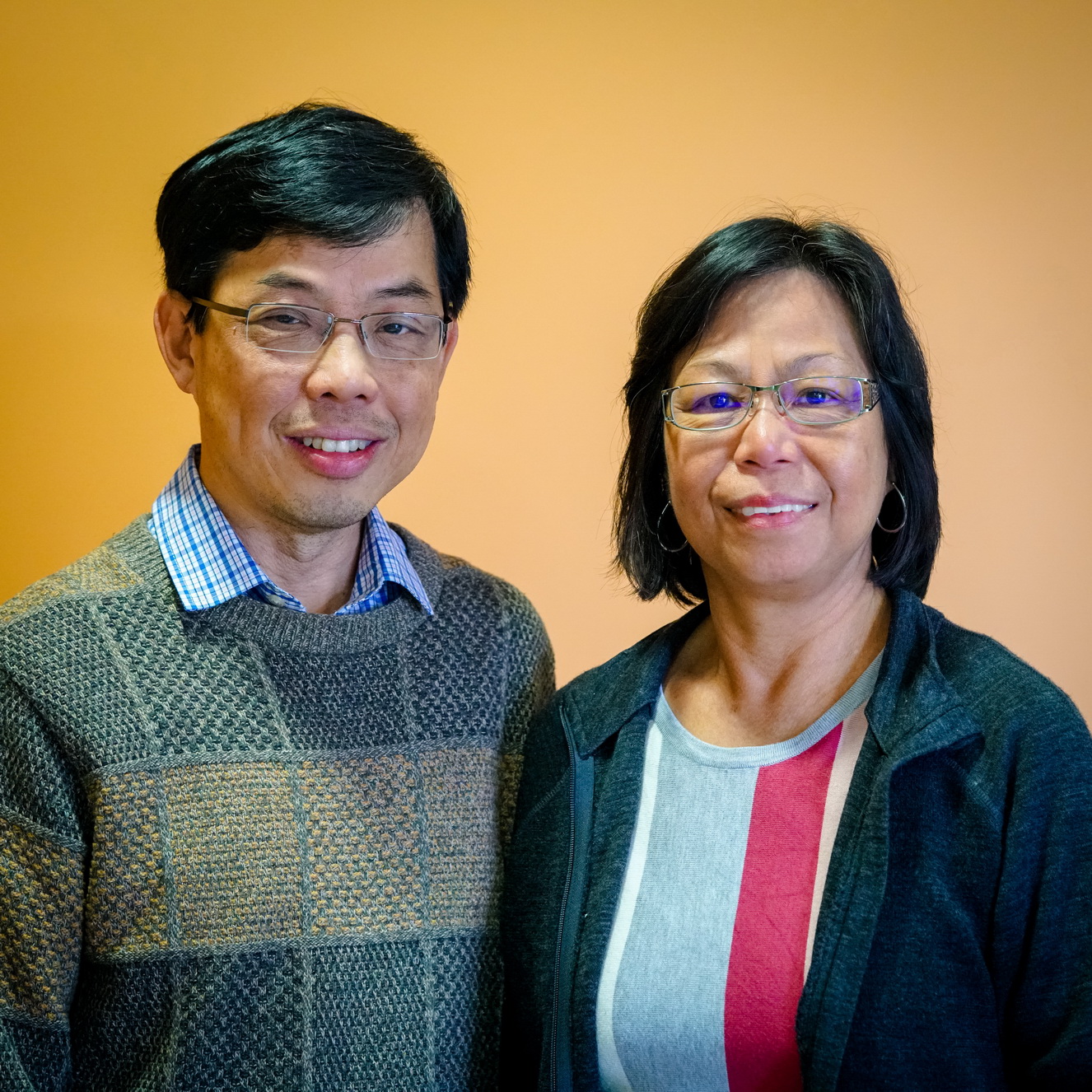 Winnie and Gim came from Singapore 20 years ago and have since then called Penno Baps their church family. They love Jesus and his people. Winnie retired from corporate work to give God the second half of her life to work in the church. She loves organising people and things but her greatest passion is connecting with people, speaking God’s truth into their lives and praying with them. Her favourite verse is Psalm 46:10 “Be still and know that I am God; I will be exalted among the nations, I will be exalted in the earth.” 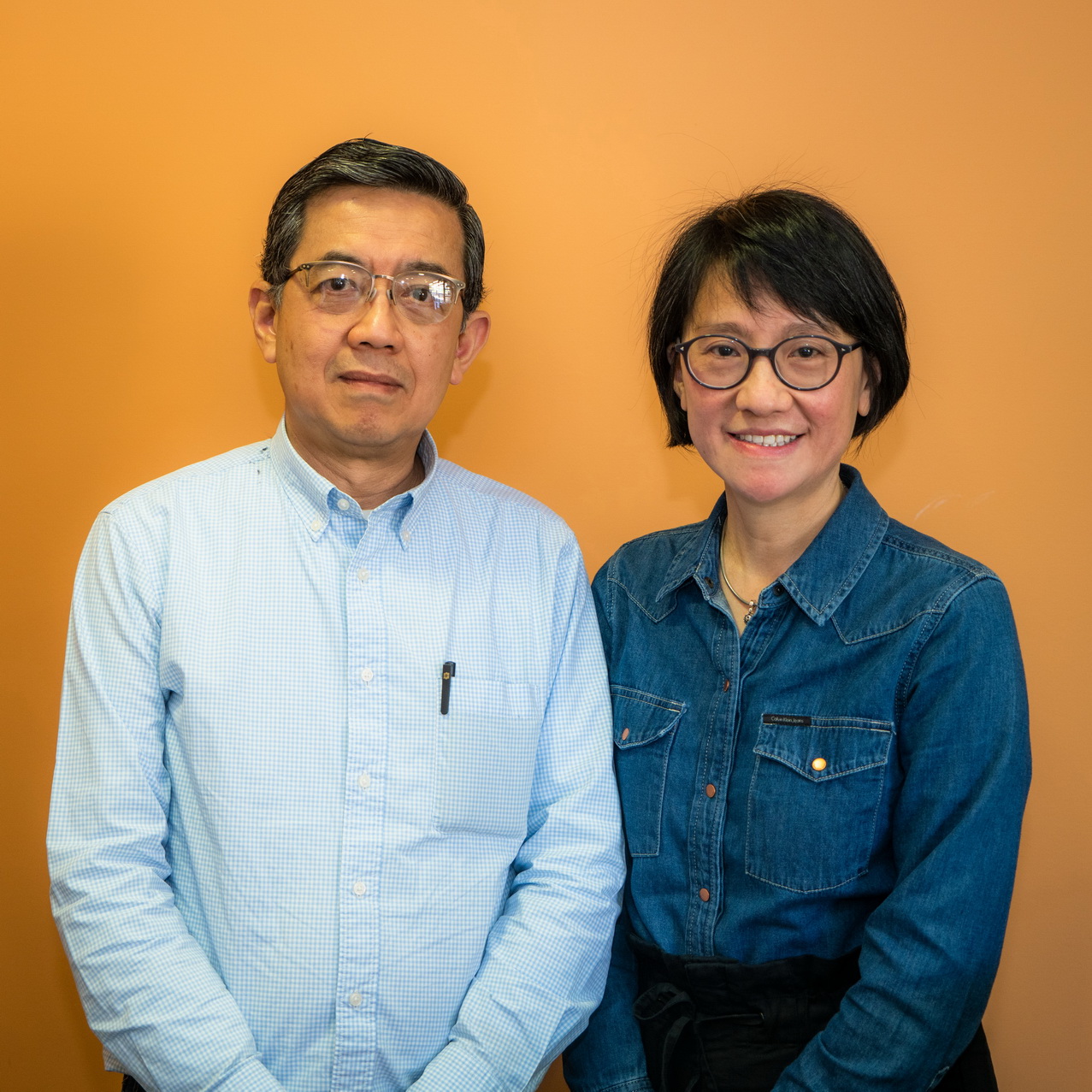 Edward is married to Ellen and the father of Julian. He is our Church Secretary. 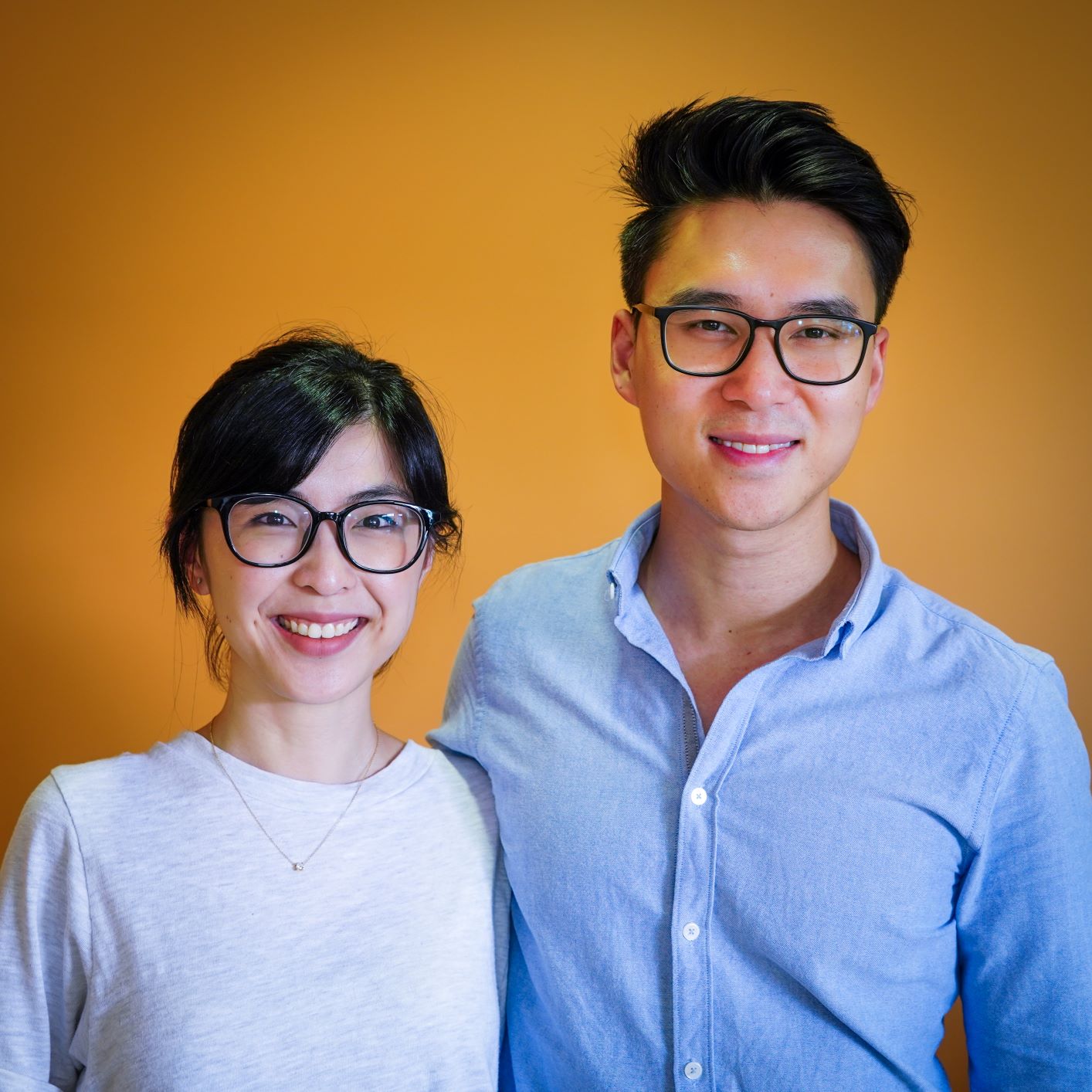 Sebastian (Seb) is married to Jessica (Jess) and they enjoy life with their two delightful daughters, Emma and Ava. Sebastian has been part of the Penno family for over 20 years, over time becoming the church’s resident menswear style guru. He currently works in finance and budgeting for a large power company. In his spare time he likes to play with his daughters and care for his wife. 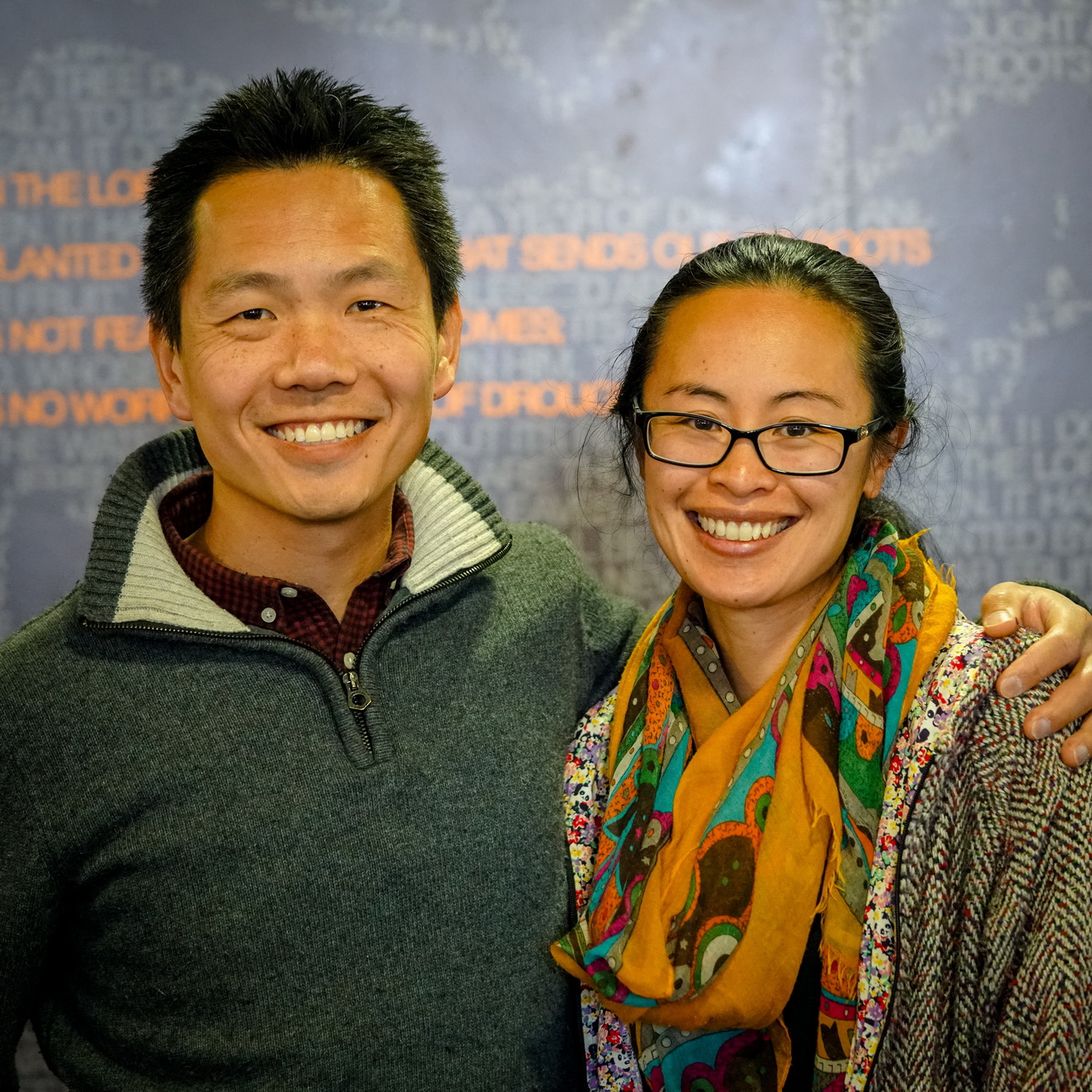 Victor is married to Christine. They share their home in Cherrybrook with the ‘Chin Clan’ – Caleb, Eva, Zoe, and Lara. Vic works as a civil engineer and has been part of the Penno family for most of his life. 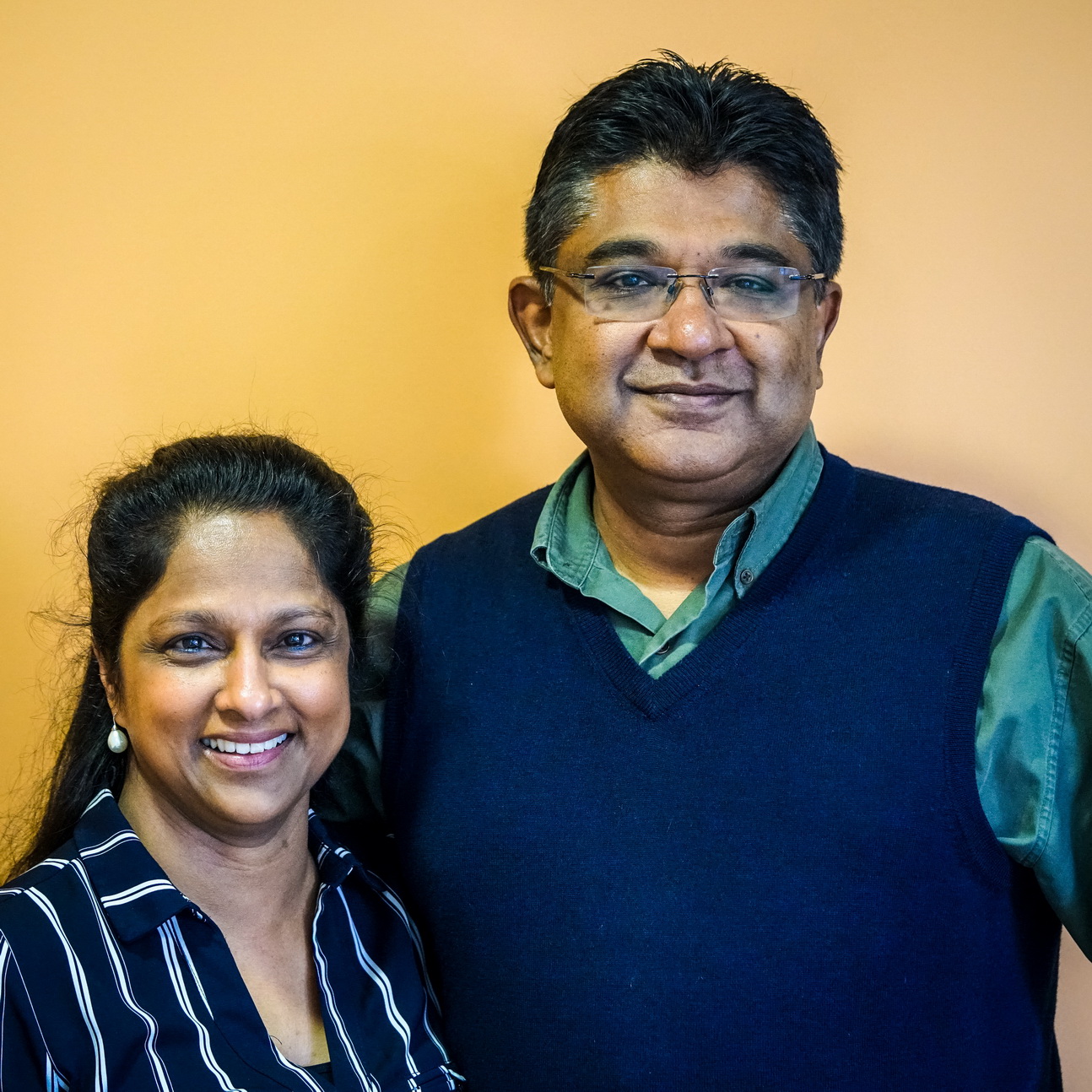 Rohan is married to Manju. During his time at Penno, Rohan has raised a family of three, built a career, and preached numerous times. He serves as a Senior Cardiologist in South-West Sydney and is also a cricket tragic. 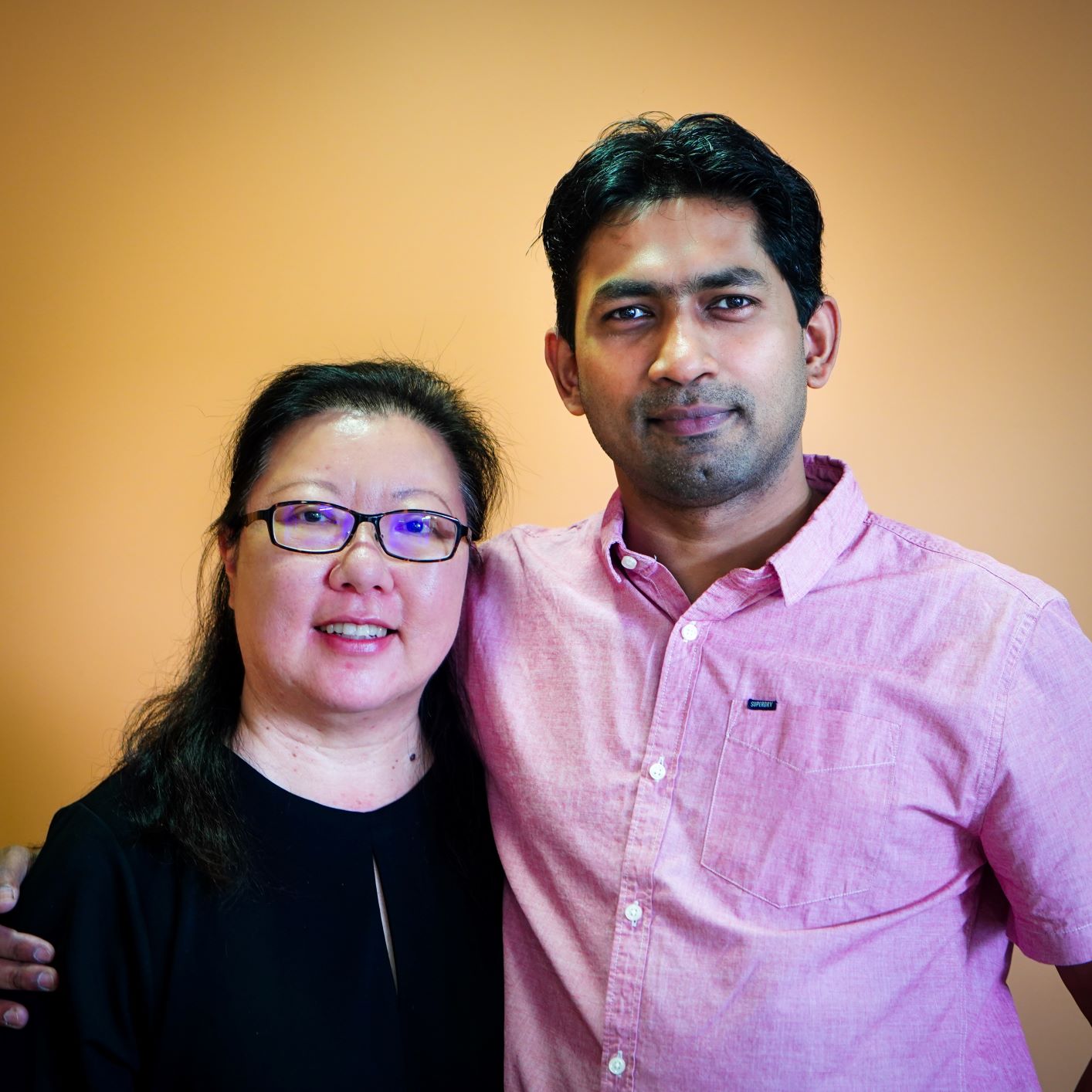 Arun met his wife Brenda when they were both living in Singapore. Prior to that, Arun lived a varied life in Sri Lanka, Afghanistan, Bangladesh, and India. Arun and Brenda moved to Australia in 2014. He was baptised at Penno and now serves our church as an Elder, IT guru, AV whiz, and all round good guy.

Join us for worship this Sunday at 10:00am.
Contact us
I am new here
Pre-register for Sunday