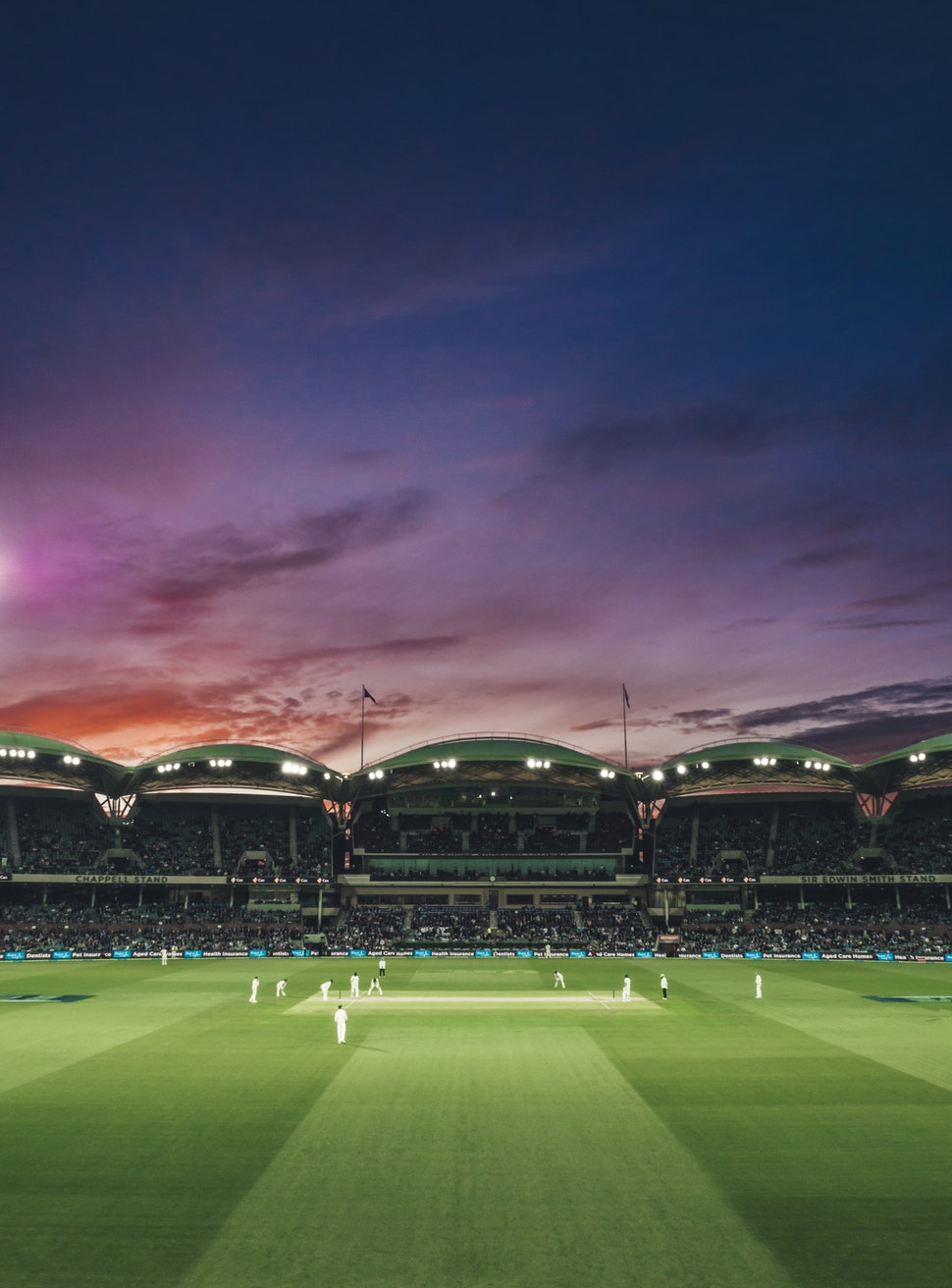 It was a minor news item on my phone. ‘Australian cricketers caught ball tampering in South Africa’. ‘No, that can’t be right’, I thought to myself, ‘We don’t do that sort of thing’.

I read the article and it was true. I was aghast. What were they thinking? Why wasn’t there more comment in other news feeds? It seems I caught an early report. Within hours, ‘Australia caught cheating’ was the number one news item everywhere. The whole nation was in shock and disbelief. We trusted our cricketers. They represent us.

Everything became black and white. Players and coaches, both the guilty and the innocent, past and present, were routinely demonised or else sainted. Why deal with complexities and the realities of fallen human nature when it’s much easier to brand and burn, all the while affirming our own self-righteousness.

Some suffered a fall from grace, and having fallen, we just kept kicking. We excelled in the art of public shaming. There was no grace. Unfortunately, this sort of public outrage has become normative in everything from politics to reality TV. Is this the Australian way?

Frankly, ‘It’s just not cricket’. Whenever we assert our moral superiority over others, we deceive ourselves and forget the cross. Instead, to quote Natasha Moore, ‘every occasion for public outrage is also, for the wise, an occasion for searching our hearts and being silent, sorrowful, and compassionate’.