Due to the COVID-19 situation, in-premises Church gathering for Service and Worship has been suspended for the time being. Please join us online weekly at 10am on Sundays at our Penno Connect channel on YouTube. 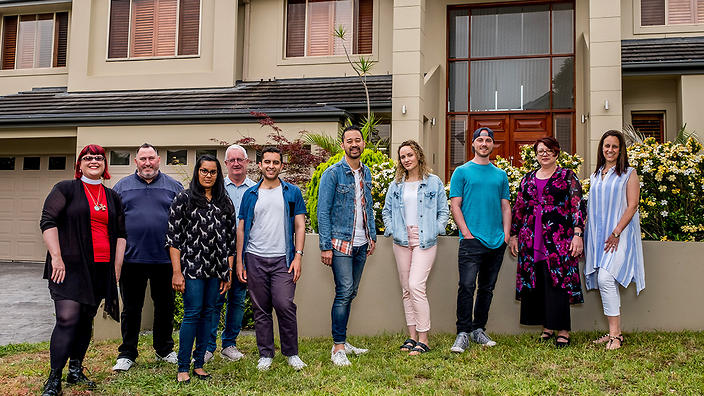 Some of you may have seen the first episode of the SBS documentary ‘Christian Like Us’ that aired last week. For those who haven’t, imagine a documentary wanting to show “Modern Australian Christianity”. Having watched episode 1, I can’t help but feel the producers were only really interested in promoting “socially-acceptable religion”.

True, condensing a week of live footage into two hour-length episodes is hard. Also, the issues raised during the documentary are complex and controversial. Not to mention the shameful history of the church to ignore and hide its sin, as opposed to expose and repent of it.

Yet I can’t help but think that through editing, camera angles (and whatever else happens behind the scenes) heroes and villains were chosen for us.

The heroes: Those who agree with secular Australia on topics such as gender, abortion and the bible.

The villains: Those who do not.

Jesus told us: “if the world hates you, keep in mind that it hated me first.” Of course, we don’t look for opposition, and yes, the church worldwide has reasons for shame. However, we shouldn’t be surprised if our world treats us unfairly. We as a church are not here to be liked, but to represent Jesus.

It’s up to you whether you want to watch the show. Either way, let’s not be discouraged by what is happening in the world around us, but to remind ourselves daily what Jesus HAS done, and what He continues to do.

Bearer of the Gospel Truth