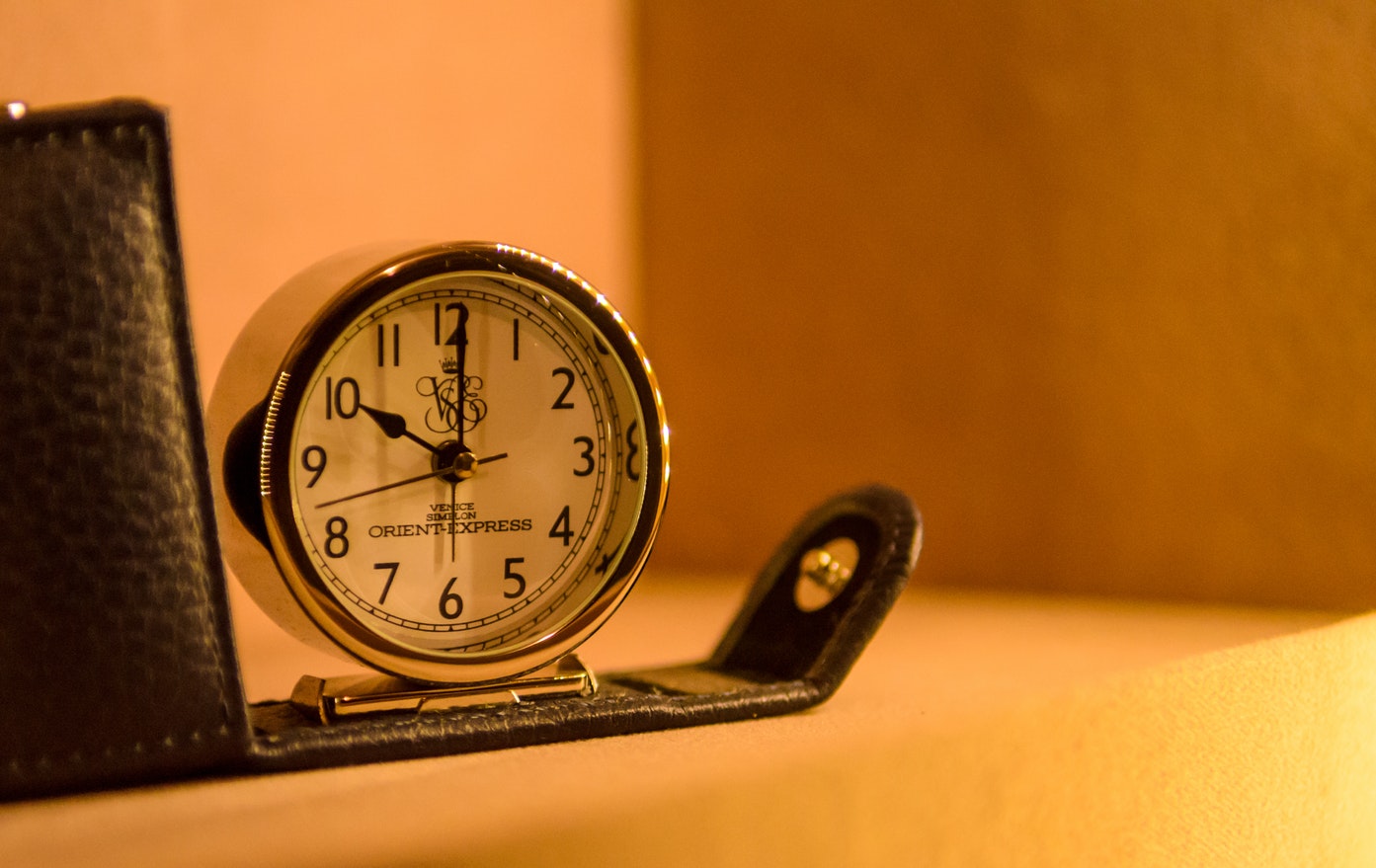 During my recent Sabbatical, Anna and I attended three different churches. I’m almost embarrassed to say it, but at each church, people arrived on time.

Our first Sunday was spent at Mortdale-Oatley Baptist Church where my friend, Tim Burns, is Senior Pastor. MOBC is, in many ways, much like Penno. A diverse congregation of over 200 people gathered to worship God and encourage one another. We took our seat about five minutes before the service began and watched as the church rapidly filled and started on time.

In Scotland, we attended St Andrew’s Baptist, a gathering of about 300 people who meet in a local high school hall. Despite arriving early, we had to hunt for a seat. When the service began, almost everyone was seated expectantly and ready for worship.

We also visited Grace City Church, which was planted three years ago and meet in an industrial complex at Waterloo with bright lights, blackened walls, a young pastor, and a top rate band. Anna and I felt like senior citizens. Yet even in this young, hip, inner city church, most people arrived on time!

It’s not so at Penno. We regularly start with less than one third of our congregation present. With so few people, there is little sense of anticipation. Musicians and service leaders, who have practiced for hours, then do their best to raise energy levels as people walk in late. It’s discouraging work.

I don’t know why this is, but I do know that it’s not cool. Please make an effort to be at church early, before our services start.