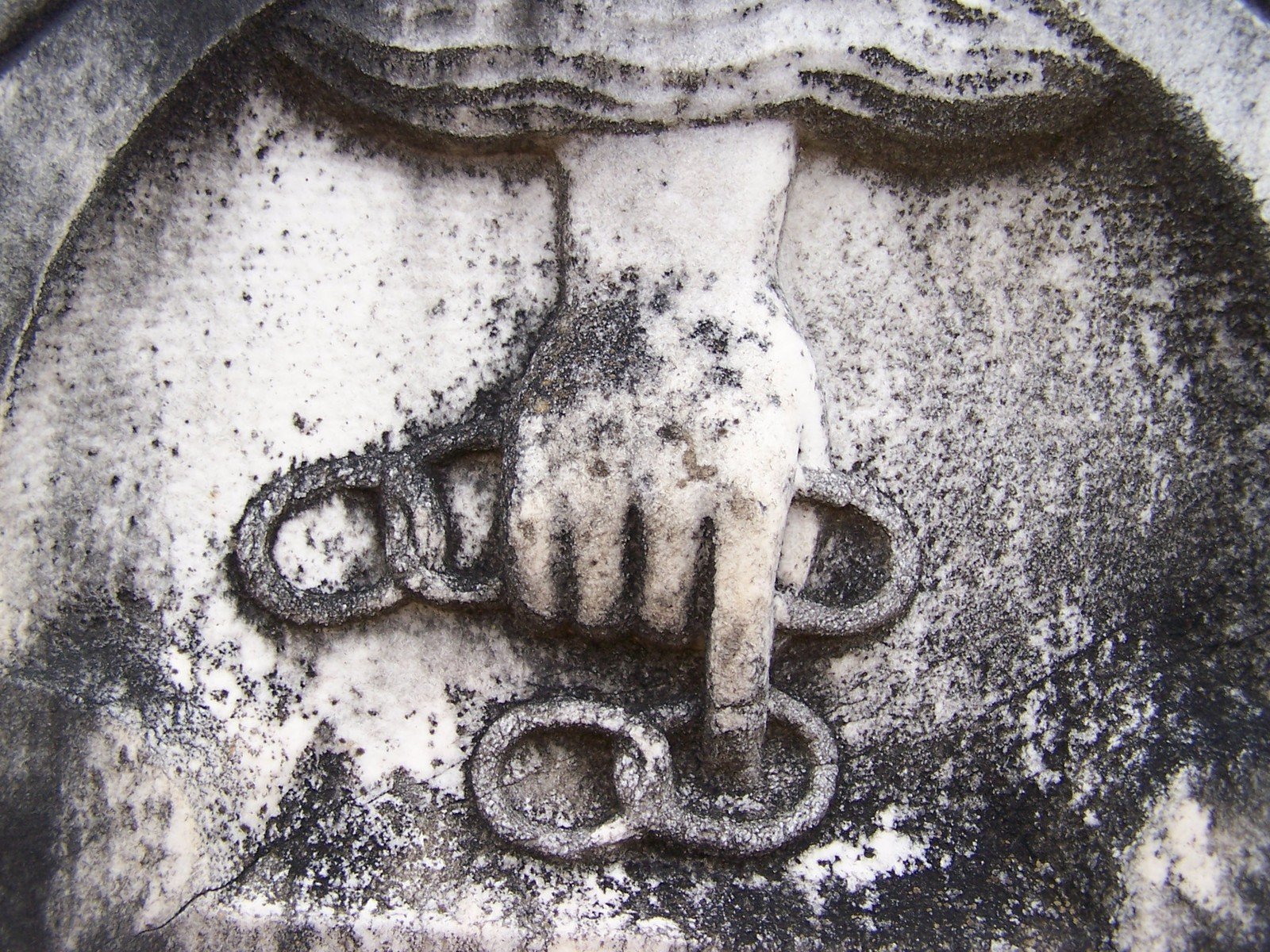 I found an anecdote about a visit Abraham Lincoln once made to a slave auction. I doubt it’s true, but it makes for a good story.

Lincoln’s heart was drawn to a young woman on the block. She looked with hatred and contempt on everyone around her. She had been used and abused all her life, and this time was but one more cruel humiliation. The bidding began, and Lincoln offered a bid. As other amounts were bid, he counter-bid with larger amounts until he won. When he paid the auctioneer the money and took title to the young woman, she stared at him with vicious contempt. She asked him what he was going to do next with her, and he said, “I’m going to set you free.”

“Free to do whatever I want to do?”

“Free to say whatever I want to say?”

“Yes, free to say whatever you want to say.”

“Free to go wherever I want to go?” she added with scepticism. Lincoln answered, “You are free to go anywhere you want to go.”

“Then I’m going with you!” she said with a smile.

Jesus purchased our freedom from sin and death with the price of his blood. But to accept his free gift, we must come to him in faith and receive him as our Lord. Freedom is realised as we willingly offer ourselves as slaves ready to obey his every word. In that we find life, and love, and true freedom.